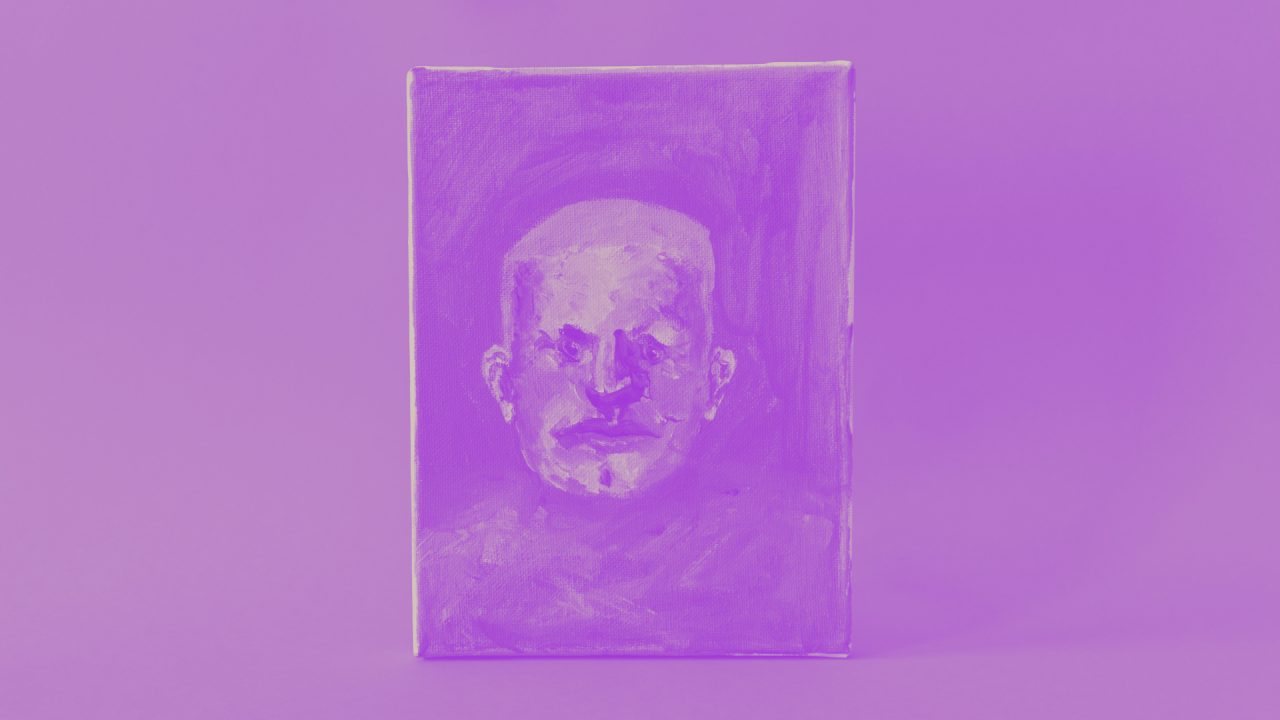 I painted one portrait of the Young Prince (Young King in the longer story) to start figuring out of his physical appearance.

To get a more concrete idea of the appearance of the Young Prince.

I did not have a concrete idea of his age or any particularity.

To start somewhere and then start questioning.

Paint a quick portrait of the Young Prince to start questioning his appearance from there.

Hard to say. The painting was not useful in itself, but as a connector to another one. It was useful as a starting point, but it did not clarify the physical appearance of the character, as I had hoped.

While painting I realized that the Young Prince was actually a child, so I made the connection with one of the three portraits of Fabrizio I had made. So this painting brought me to that other one.

The decision that the Young Prince (future Young King) was a seven-year-old. Quite substantial input.

Registration of my working conditions for this experiment. 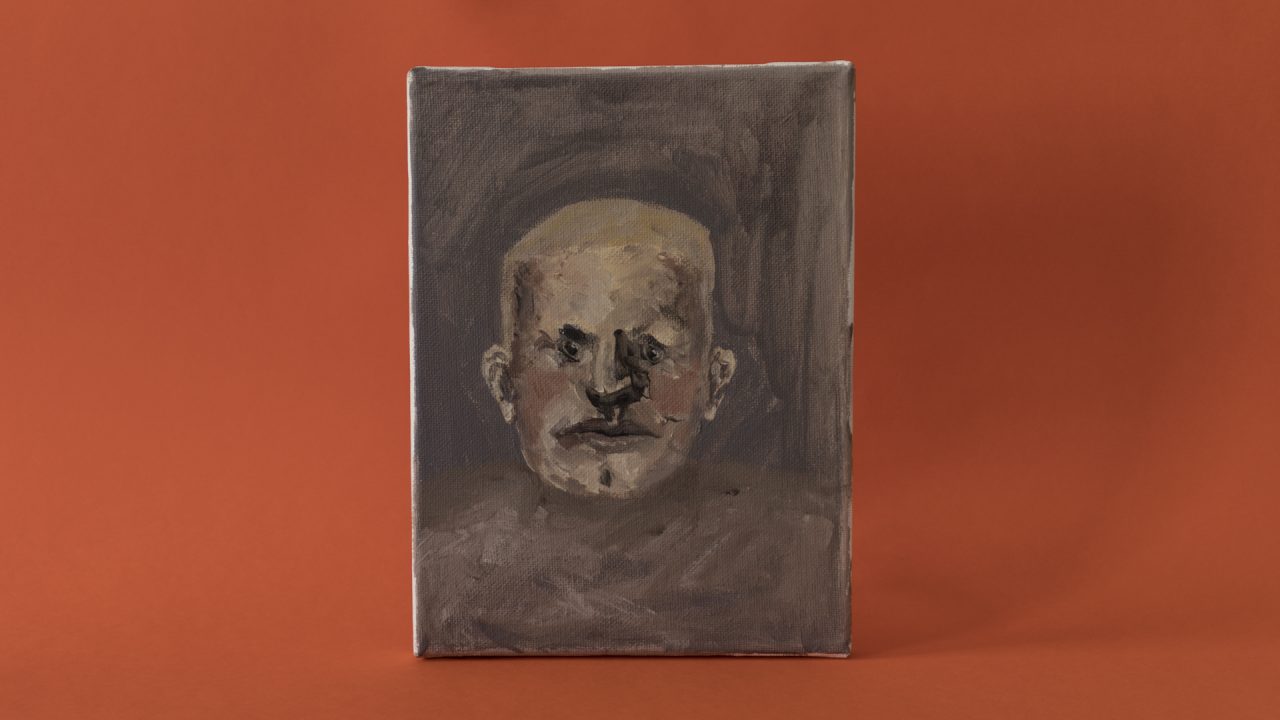