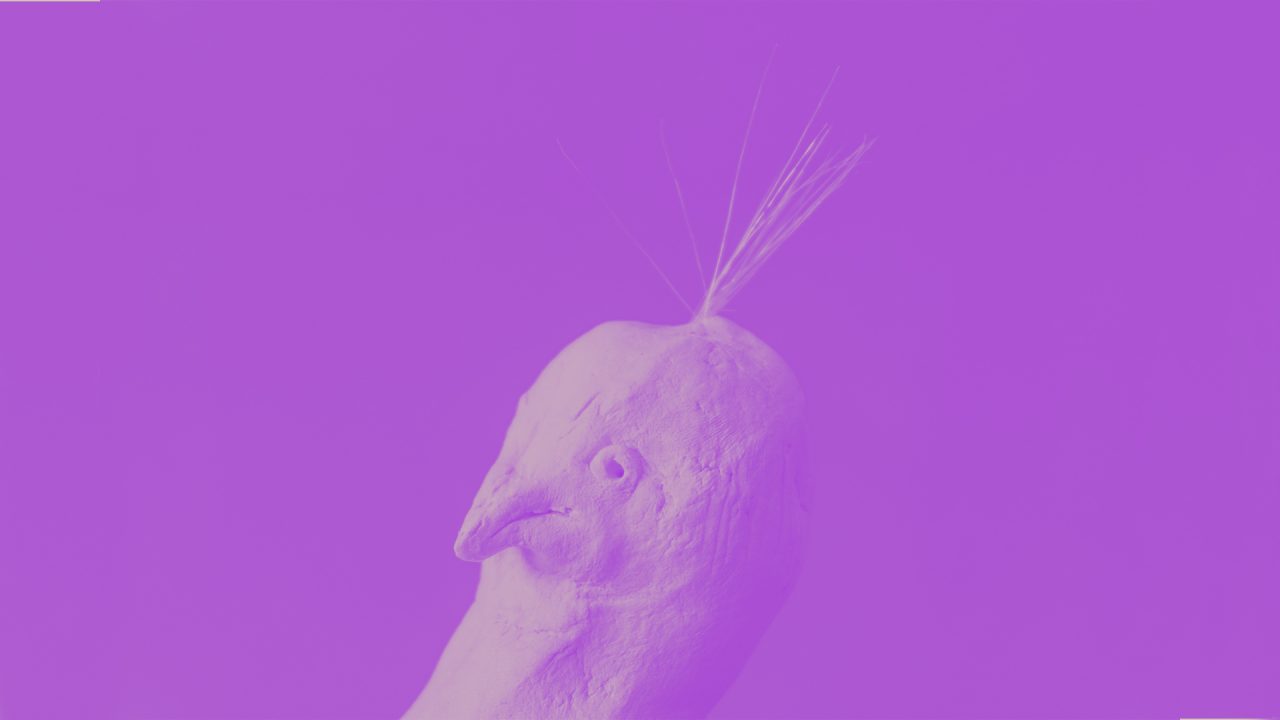 I painted and sculpted the character of Alessandro to define his physical appearance and personality for the prologue.

To define the physical appearance and personality of the character of Alessandro to speculate about his biography for the prologue.

I had an uni-dimensional conception of Alessandro, for I had only seen him manifesting his dark and intimidating self in the long story.

To study Alessandro from his physical appearance.

To follow an intuitive process (distracting the conscious mind or evoking the unconscious) to put forward and analyze a range of possibilities of how his appearance would be, and from them I could estimate aspects of his nature and biography that could have shaped him to become what he is.

Occupy my conscious mind on a third activity that demands a cognitive investment while my automatic system sculpts.

Evoke my unconscious by listening to music that possesses my mind and body.

Positive. My unconscious took over my hands for the most part, my consciousness remained primarily on my designated focus of attention (lecture or conversation). I did not constrain the intuitive ideas my hands were trying out, like cutting out a section of the back from which I intuitively sculpted Amanda, the bird-like creature that remains in Alessandro’s shoulder.

Positive. My unconscious took over the brush for the most part, my consciousness was silently witnessing the event. Either moving a lot the lower body or standing up. My movements were erratic and continuous: loose brushstrokes, let the brush fall in the painting and had to redo it quickly.

A character can work in many variations, so it is not about attempting to figure out the right one. Instead, it is a matter of figuring out a version that works in relation to other components of the story. A new element like Amanda, who appeared as the consequence of making use of a clay leftover, can open up possibilities for exposition.

Alessandro evolved from having a limp to having no arms (first sculpture), to having no limbs and Amanda (second sculpture). That means higher physical constrains, and an extension of himself that boosts his brain power and makes it possible for him to spy on others from difficult angles (Amanda is small, and she flies).

I came to think that Alessandro’s resentfulness and toughness come from overcompensating for his lack of limbs. Related to this is the fact that he is particularly competent in moving himself around and fighting. 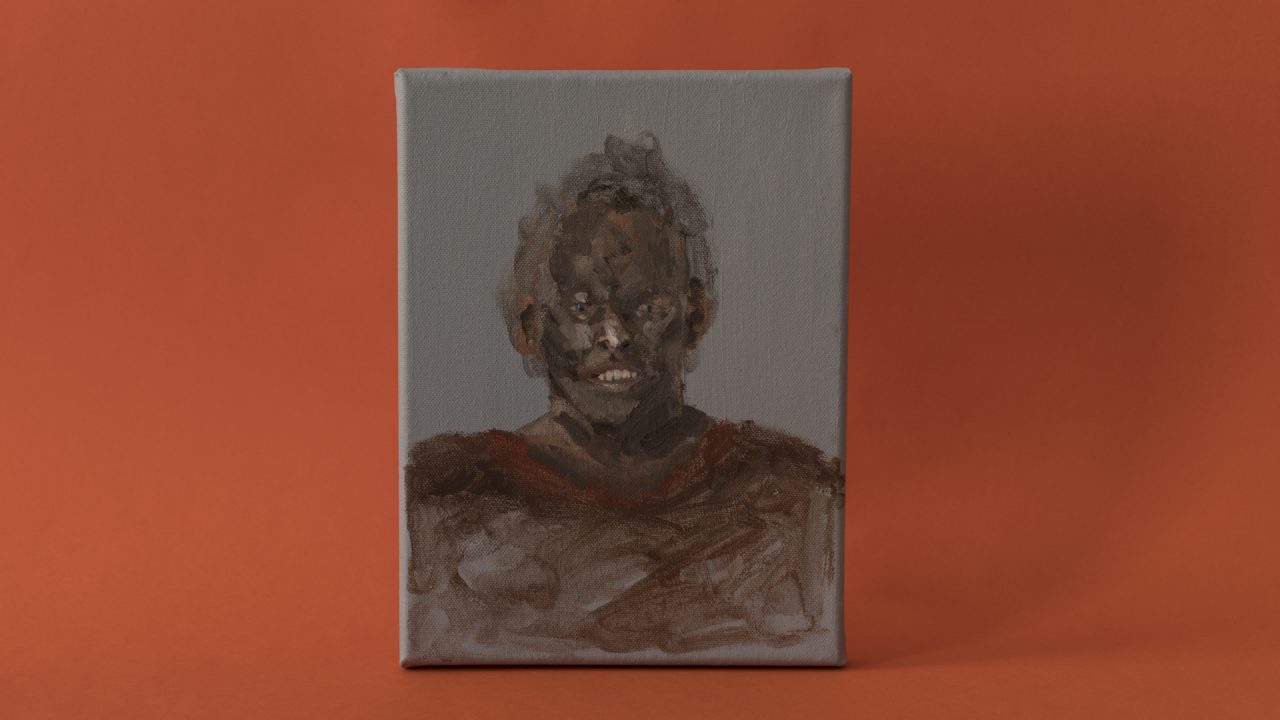