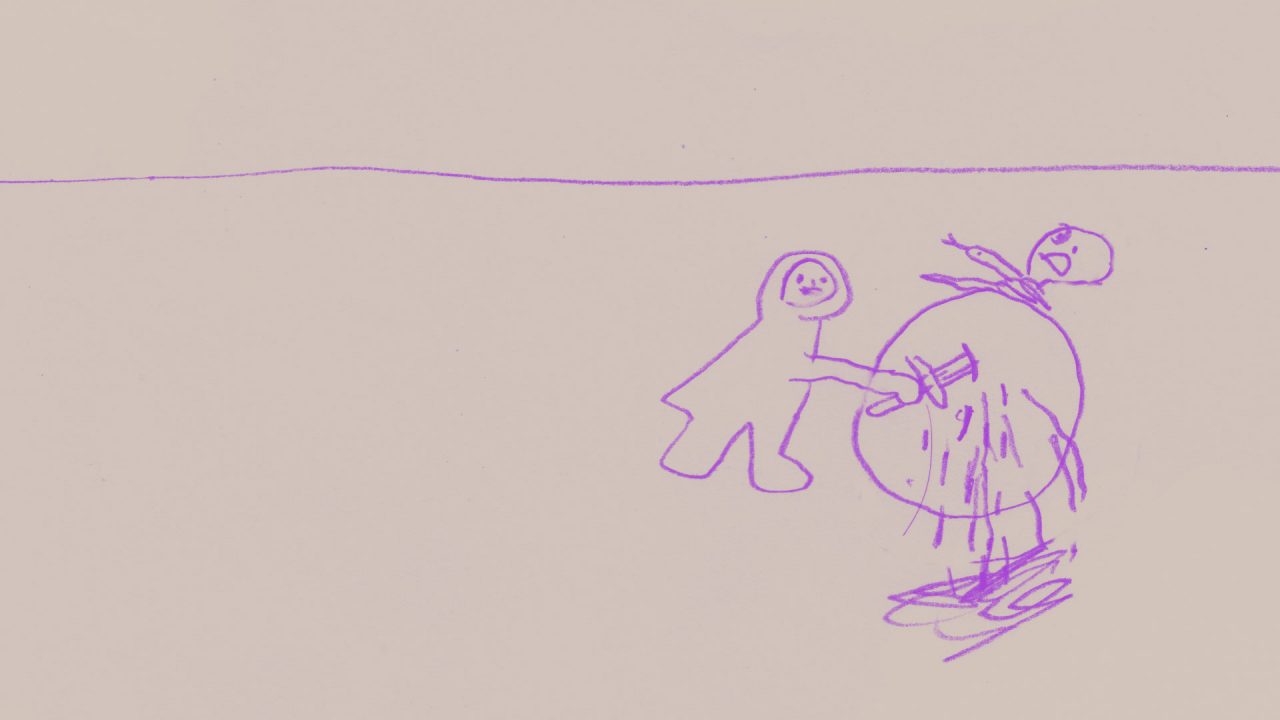 I commissioned a song to get a better grasp on the cultural context of the story.

To better understand the geographic and cultural context of the story.

I needed to detach from this part of the process because I was seeing it from such a close distance that I was overwhelmed.

To commission a musical piece for me to question and project on. Music is rich in layers and patterns, and it can also have narrative qualities that I could reflect on.

To commission Fabrizio, my peer, the national anthem or a folk song from the civilization contained in my story.

Negative. I got nothing of special value by listening to piece.

Positive by luck. The question Fabrizio asked me and me me guessing what decisions would he take made me think of information that ended up shaping the story.

As I kept writing, I had to renegotiate some aspects of his biography and personality, otherwise he would be too weak and passive. So the experiment did not serve the purpose of defining him, but of putting forward possibilities and modulating them.

In political terms, I decided that it was a kingdom, which also came with the decision of working on a completely fictional world. Also, the king (the Young Prince in the short film) has become a relevant character in the story.

In temporal terms, for the means and technologies necessaries to narrate this story, they would be positioned in a technological Era equivalent to the Late Middle Ages, which served as a clear point to look for visual and musical references.

Song composed by Fabrizio Durán Villalobos as an early reaction to the story I am writing.